We Bridge the Gap to Retirement.

No Widgets found in the Sidebar Alt!

No Widgets found in the Sidebar Alt! 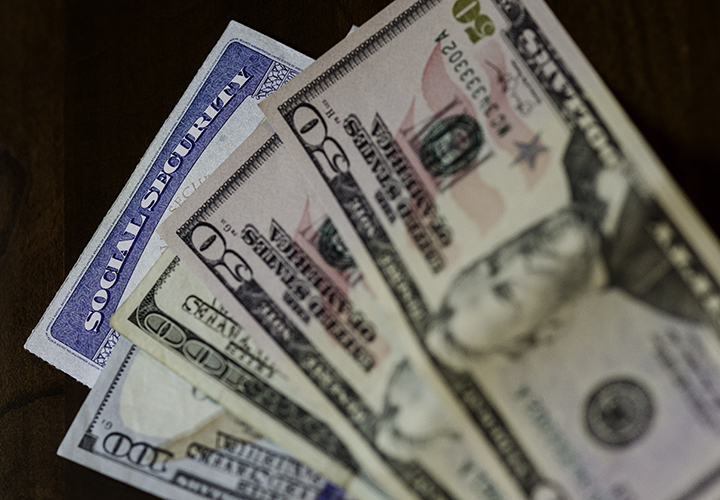 How Clients Can Maximize Their Social Security Benefits

After being told for years not to count on Social Security, many baby boomers are making this government program the foundation of their retirement income plan. Why? Because it offers one of the best sources of retirement income—that is, inflation-adjusted income that continues for life.

Most boomers will have other sources of income, of course, but none will be so reliable as Social Security. Once they figure out that the more they can get from Social Security, the less they will need to supply from their own assets, they start clamoring for information on how to maximize Social Security benefits.

While you are helping clients manage their portfolios and calibrate their withdrawals, you can ease some of the pressure on that side of it by boosting the amount of income supplied by Social Security. By maximizing clients’ Social Security benefits you can take full advantage of this most precious of retirement income sources to either give them more current income or preserve assets for the future.

There are three key ways to maximize Social Security benefits

Social Security benefits are based on lifetime earnings—more specifically, the highest 35 years of earnings. Unfortunately, it is not until people get close to retirement and start thinking about Social Security that they begin to make this connection between earnings and benefits. And by then it may be too late to do much about it.

So, in counseling clients of any age, be sure to mention that the more they earn, the higher their Social Security benefit will be and the less they’ll need to supply from personal assets to have sufficient income during retirement.

Here’s how it works. In the year a person turns 62, their primary insurance amount (PIA) is calculated for the first time. (Prior to age 62 the amounts they see on their Social Security statement are estimates.) The Social Security Administration (SSA) takes each year’s earnings that have been reported by the person’s employer (or net Schedule C income if the person is self-employed), indexes them to adjust for inflation, and plucks out the highest 35 years of earnings. These indexed earnings are totaled and divided by 420 (the number of months in 35 years) to come up with the average indexed monthly earnings (AIME).

Let’s first look at an example for a person who consistently earned 50% of the maximum Social Security wage base starting at age 22. The maximum wage base in 1980 was $25,900, but let’s say this person earned half that, or $12,950. After indexing, these 1980 earnings count for $53,965. Once each year’s earnings are indexed, totaled, and averaged, the AIME comes out to $5,195. After applying the bend points the PIA comes out to be $2,219. This is the amount the person will receive if the benefit is claimed at full retirement age (FRA) of 66 and eight months.

Not only will the higher earner start out with $924 more in monthly income if they claim at FRA, there is the potential for vastly higher lifetime benefits. If each person claims at FRA, lives to age 90, and COLAs average 2.6%, the lower earner will receive a total of $998,913 in lifetime benefits, compared to $1,414,434 for the higher earner. This is nearly a half million more! And this is not to mention the earnings themselves. Over their respective lifetimes, the lower earner earned a total of $1,537,700 in nominal (i.e., non-indexed) earnings, compared to $3,075,400 for the higher earner.

It should be noted that as long as a person works and pays into Social Security, their earnings record will continue to be updated—even if they’re already receiving Social Security! So we’ll add “work longer” to the basic advice of “earn more” as a way to maximize benefits.

Social Security benefits can be claimed anytime between the ages of 62 and 70. The earlier you claim, the more checks you will receive; the later you claim, the fewer checks you’ll get. So the benefit amounts are adjusted based on how many checks you stand to receive. These adjustments have been figured out by Social Security actuaries based on the average life expectancy of the whole population. As far as Social Security is concerned, in the aggregate, it doesn’t matter when you claim—as long as you die at the precise age that the average person dies. Whether you get more checks in a smaller amount or fewer checks in a larger amount, you’ll get the same total.

A third way people can maximize their Social Security benefits is to take advantage of spousal or survivor benefits. Not everyone can do this. You need to be—or have been—married to someone who qualifies for Social Security. And even then, conditions apply.

Spousal and survivor benefits are complex. There is not room in this article to cover all the rules. But I’ll point out a couple of common ones and a not-so-common one so you can be on the lookout for individuals for whom it might apply and have the satisfying experience of telling a person about a benefit she (and it’s usually a “she” for this generation) didn’t know she was entitled to.

Spousal benefits were designed to give nonworking or low-earning spouses a benefit equal to 50% of their spouse’s benefit. This is still the most common usage of spousal benefits. Even though most baby boomer women have worked during their lifetimes (unlike many of their mothers), their earnings, for the most part, have been lower than their husbands’. This is borne out by the many, many Social Security statements we’ve come across via financial advisors where the typical baby boomer couple has a high-earning husband and a lower-earning wife, whose primary insurance amount (PIA) is slightly more than half the husband’s PIA.

Whether the lower-earning spouse’s PIA is more or less than half makes all the difference. If it’s more, she will not be entitled to a spousal benefit. If it’s less, she may receive her own benefit plus a spousal add-on to bring the total benefit up to 50% of the higher-earning spouse’s PIA. So watch out for these cases, and when you see one dig into the rules for spousal benefits so you can make sure your clients take advantage of them.

Survivor benefits are available to widows and widowers whose spouses have died. It is common among couples for one spouse to die first, usually later in life after both spouses have started receiving benefits. If the higher-earning spouse dies first, that spouse’s benefit will stop and the lower-earning spouse can drop her (and again, it’s usually “her”) benefit and step into the higher benefit as her survivor benefit. What is less common but no less important, is when the death happens earlier, before the widow has claimed her own benefit. In these cases she can sequence the benefits for maximum advantage, taking her own benefit first and switching to the survivor benefit later, or vice versa. This switching strategy can give her many thousands of dollars in additional benefits.

As you know, baby boomers are known for their multiple marriages. Divorced people can take advantage of spousal or survivor benefits if they were married at least 10 years and are currently unmarried (or, in the case of divorced-spouse survivor benefits remarried after age 60).

So there you have it. Three simple ways to maximize Social Security: Earn more, delay claiming, and take advantage of spousal or survivor benefits. Most people are not aware of these strategies. If they were, they might enjoy more secure retirements. 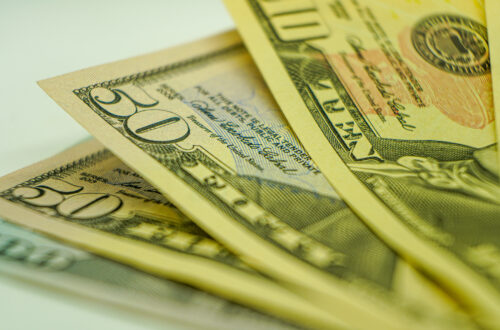 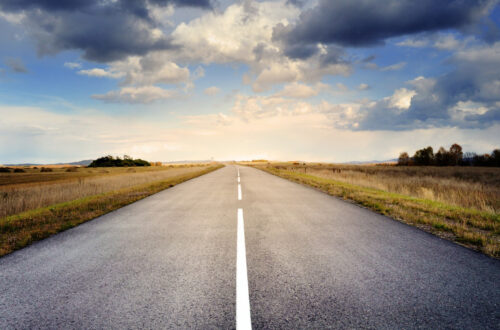